Attention Deficit Hyperactivity Disorder (ADHD) is the most commonly diagnosed mental disorder in children. Children with ADHD are hyperactive, unable to control their impulses or have problems staying focused.

ADHD is more commonly seen in boys than girls and can interfere with their daily life by affecting a child’s ability to learn. This can result in a lower self-esteem and problems socialising with others. 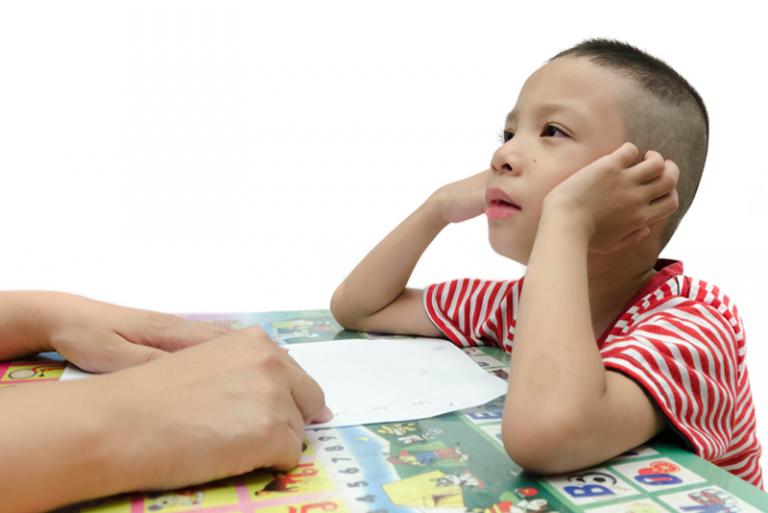 While conclusive research has not been done to fully understand the causes of ADHD, child experts believe there are several factors which contribute to the development of the condition.

Research has suggested that ADHD may be hereditary. A child is at higher risk of ADHD if both parents and a sibling have been previously diagnosed with ADHD. However, the role of genetics in ADHD is thought to be complex rather than due to a single faulty gene.

Other possible causes of ADHD might be attributed to:

Does My Child have ADHD?

ADHD is generally characterised by inattentiveness, hyperactivity and impulsivity. The extent of ADHD depends on the predominating symptoms presented. More often than not, children with inattentive symptoms are easily overlooked as they may not display disruptive behaviour. The most commonly detected form of ADHD are in children presenting all three symptoms.

Signs of inattentiveness in children with ADHD:

Signs of hyperactivity in children with ADHD:

Signs of impulsivity in children with ADHD:

7 Tips on Caring for a Child with ADHD 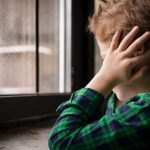 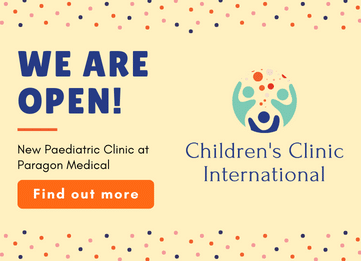