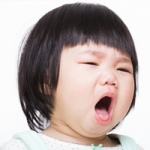 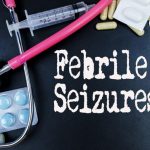 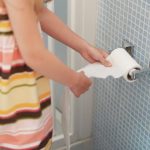 Incorporated in 2005, Singapore Medical Group (SMG) is a public-listed healthcare organisation with a network of private specialist providers across four established pillars - Aesthetics, Diagnostic Imaging & Screening, Oncology and Women's and Children's Health. Within Singapore, SMG has more than 30 clinics strategically located in central Singapore and heartland estates. Beyond Singapore, SMG also has an established presence in Indonesia, Vietnam and Australia. Learn about our privacy policy here.
Visit Other Clinics: DUMMY
Doctors On Leave Dr Dave Ong: 6 – 10 Mar Dr Chua Xiuzhen: 10 Mar (PM) & 19 Mar
Talk to Us
Please note that w.e.f 27 May, our Bedok clinic will be closed permanently. Dr Chua will be moving to i12 Katong from 1 June.
+